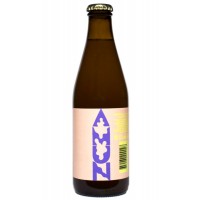 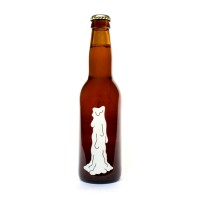 Working closely with Virginia’s rising beer star, The Veil, we conceived and brewed this soft yet bright Imperial IPA. Mashed in with several grains and topped of with 100 liters of oat milk and an abundance of hops.

Brewed at Dugges Bryggeri in Sweden.

Mazarin is my take on a “thinker’s beer”. Rather than being big and undecipherably complex I wanted to create something that would calm a hop yearning nerve without fuddling the brain too much. In other words, a lavishly hopped ale of judicious ABV — an Extra Special Pale Ale if you will.

In fact, so extra special that it snatched a gold medal at the Stockholm Beer & Whisky Festival in 2013.

In november 2014 we doubled the hop bill.

Hypnopompa is our imperial stout brewed with almost 100 kilos of marshmallows and Tahitian vanilla beans (the size of cigars). Low carbonation and boiled a bit extra for good measure, this is a beer strictly for the stout inclined.

Drink now or age for many years.